This is a significant update bringing some great new features and lots of improvements.

The most important one is addition of Thumbnails system. Upon activation of this feature from plugin’s Settings, thumbnails will be created for every image uploaded, like what WordPress is doing for every image added to Media Library.

Similarly, a Thumbnails column has been added to the Frontend File Viewer to display thumbnails of the files, as well as a new attribute, Thumbnail Size, to control their size. 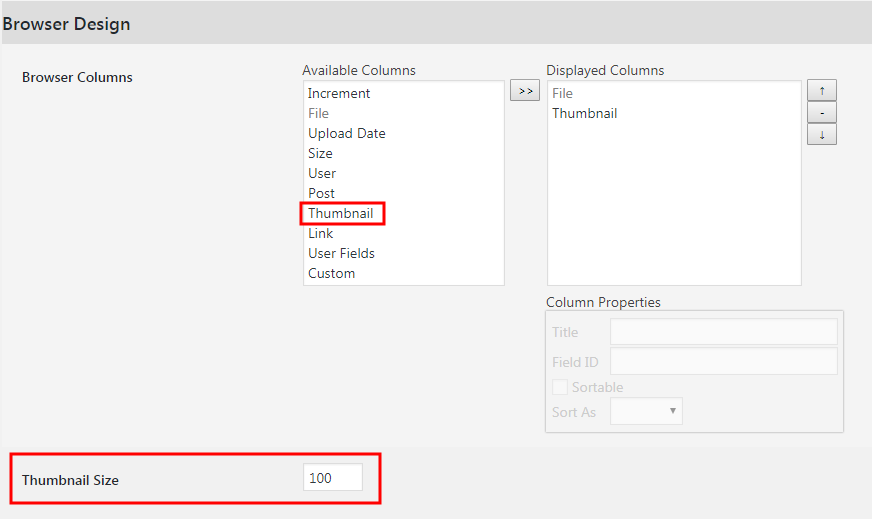 It is worth mentioning that if the file is not an image (e.g. PDF or doc) and it doesn’t have any thumbnails, an icon corresponding to its file type will be shown. Here is an example of how thumbnails show in the viewer: 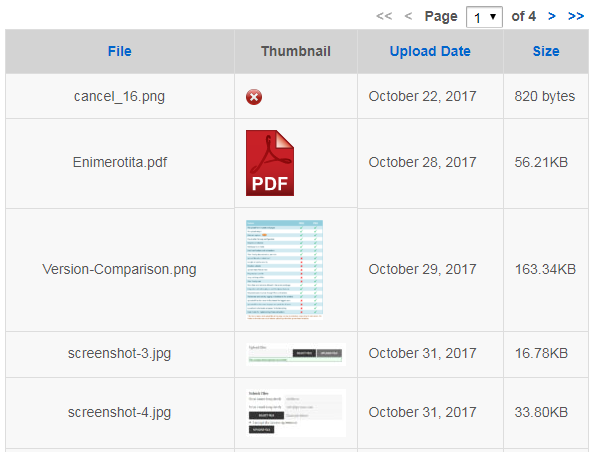 Furthermore, a new hook has been added in Hook Templates that converts the Frontend File Viewer from a tabular to a tile format. So if thumbnails are included in Columns, then the viewer turns into a powerful Image Gallery. 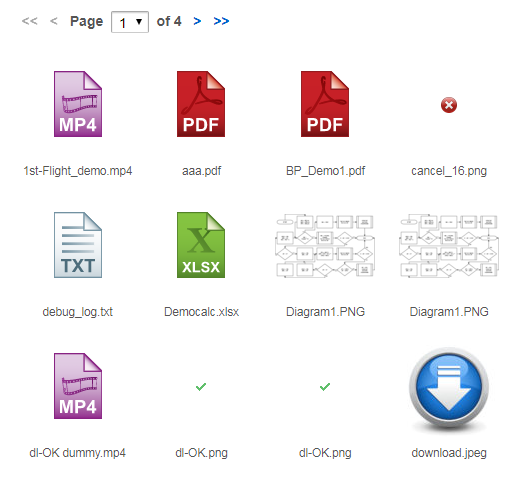 The Thumbnails system includes also some Maintenance actions to update or remove the thumbnails and some Advanced options. The Thumbnail system is explained in detail in a dedicated technical article.

This releases introduces some additional features and improvements as follows:

You can check more details in the Release Notes of the plugin’s support page.

Users who have purchased the Professional version of the plugin can download the latest one by logging into their Iptanus account, selecting the order and downloading the new file. Instructions for installing the new version can be found here.

Users of the Free version can update to the latest one using the Update feature of the Plugins section of their Dashboard.

Iptanus team is constantly striving to make WordPress File Upload plugin more user friendly and more bug free, so it will continue issuing new releases. It is reminded that users of the Professional version, will have free updates of the plugin for a lifetime!!!

For any questions, bugs or information please contact us.

One thought on “New Version 4.3.0 of WordPress File Upload Plugin”